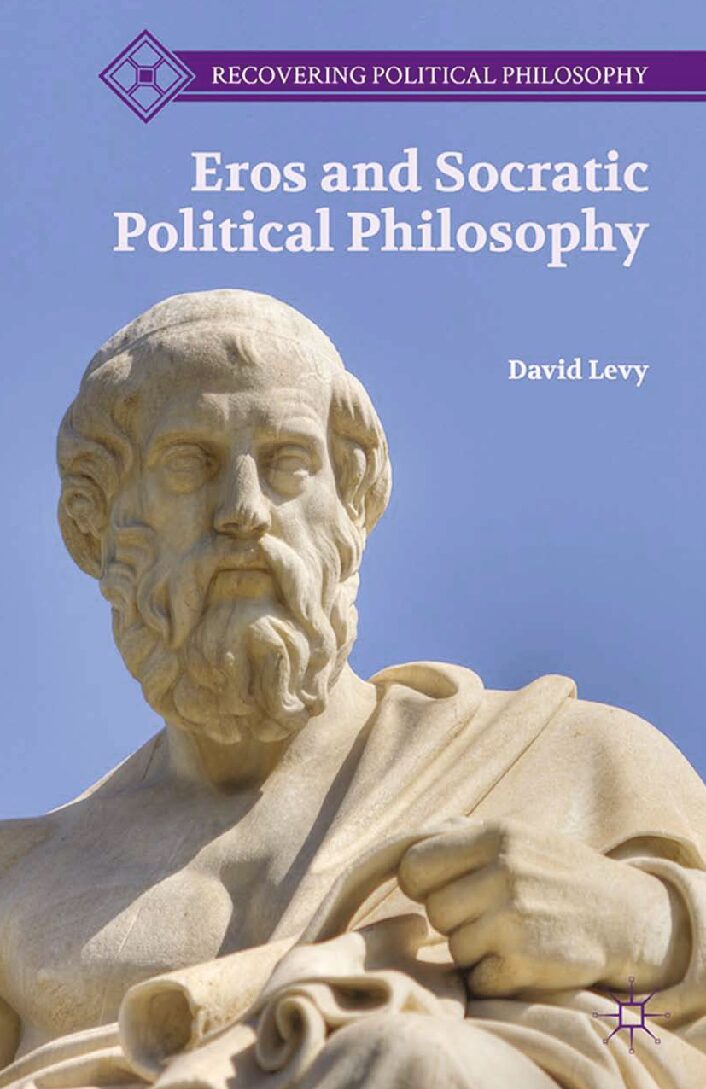 Eros and Socratic Political Philosophy offers a new account of Plato’s view of eros, or romantic love, by focusing on a question which has vexed many scholars: why does Plato’s Socrates praise eros highly on some occasions but also criticize it harshly on others? Through detailed analyses of Plato’s Republic, Phaedrus, and Symposium, Levy shows how, despite the apparent tensions between Socrates’ statements about eros in each dialogue, these statements supplement each other well and serve to clarify Socrates’ understanding of the complex relationship between eros, religious belief, and philosophy. Thus, Levy’s interpretation sheds new light not only on Plato’s view of eros, but also on his view of piety and philosophy, challenging common assumptions about the erotic nature of Socratic philosophy. This novel approach to classic political theory will incite discussion and interest among scholars of classics, philosophy, and political theory.